DAWSON has received a Grand Ethiopian Renaissance Dam Projects. For this project, our company attaches great importance to it and actively conducts related tests after the production of the products involved in the project. 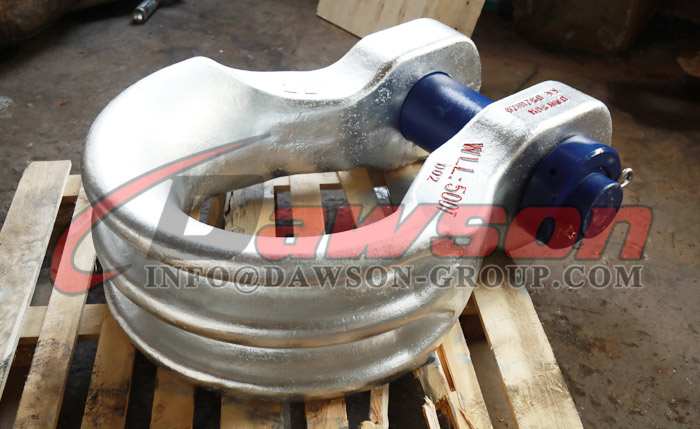 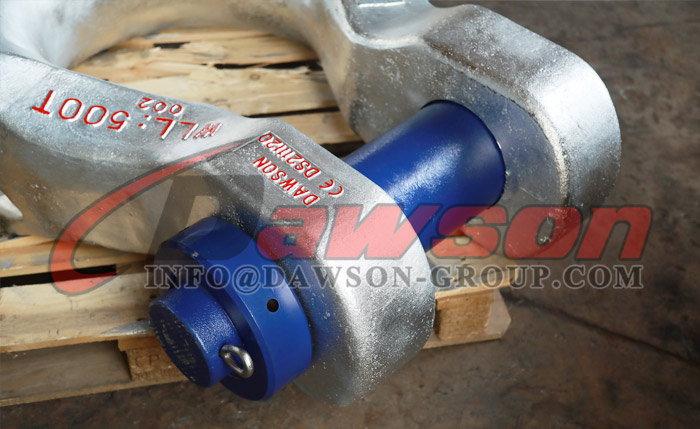 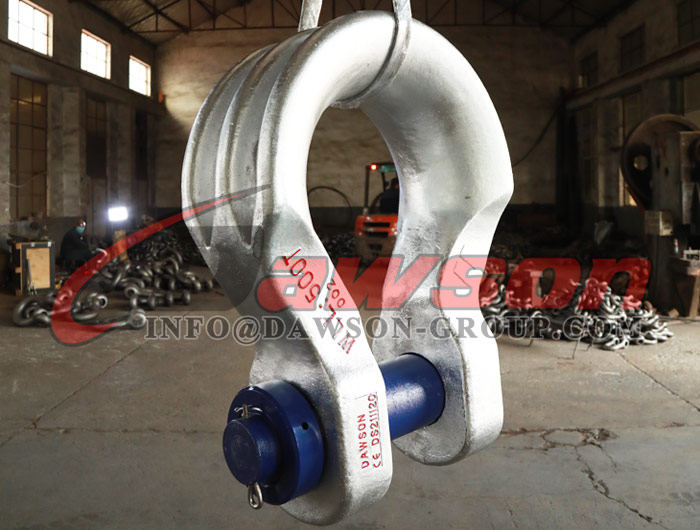 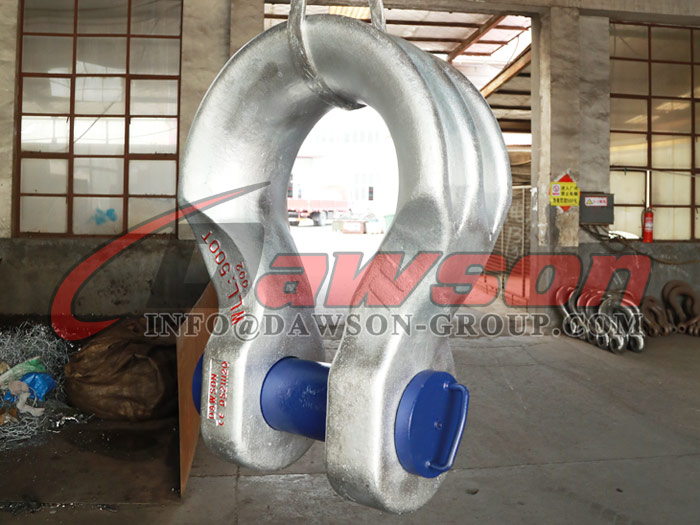 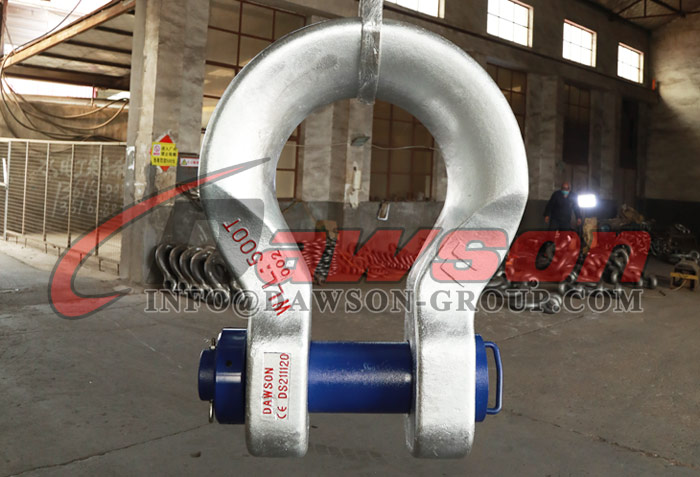 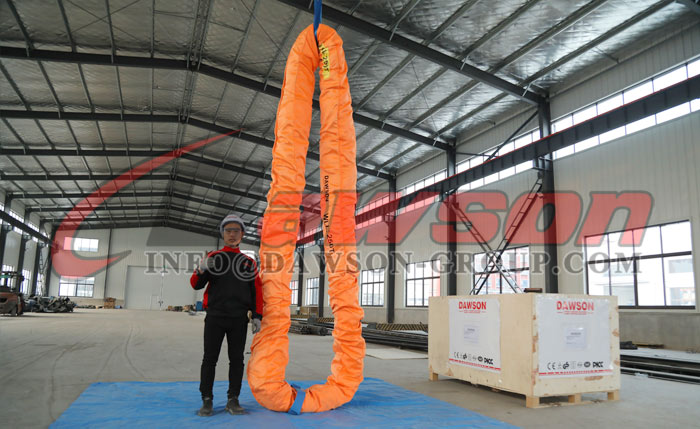 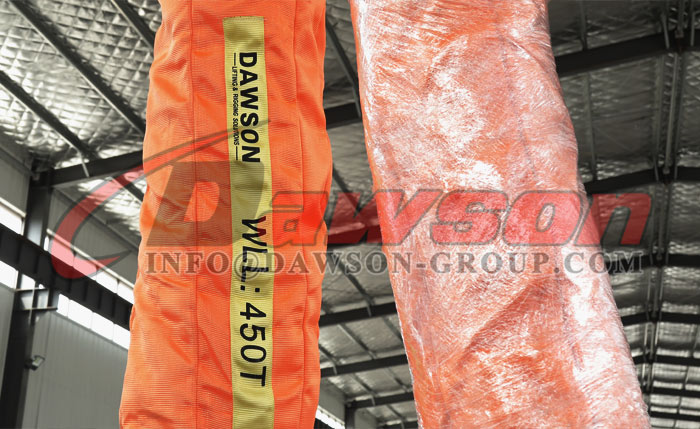 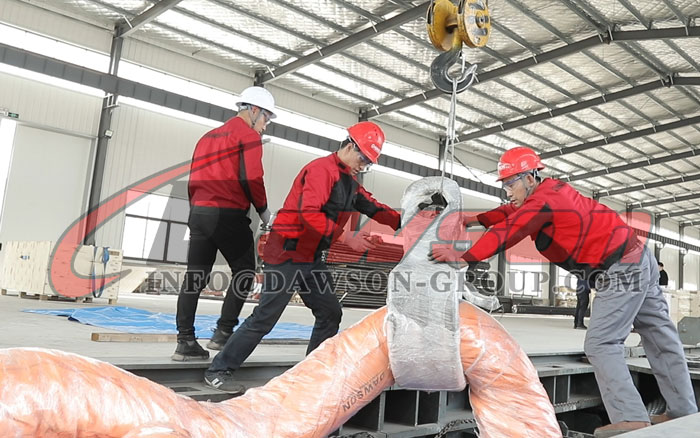 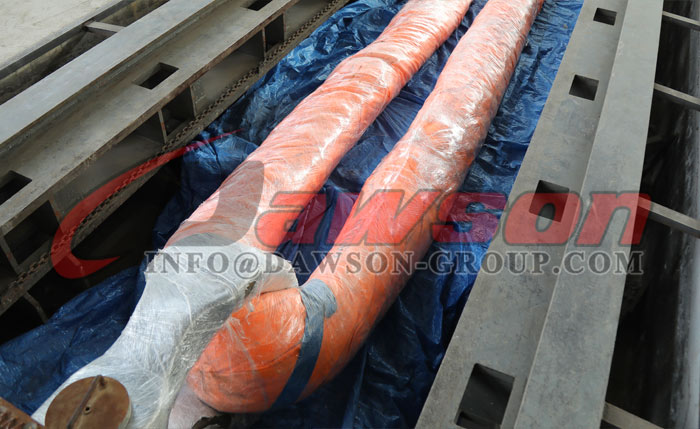 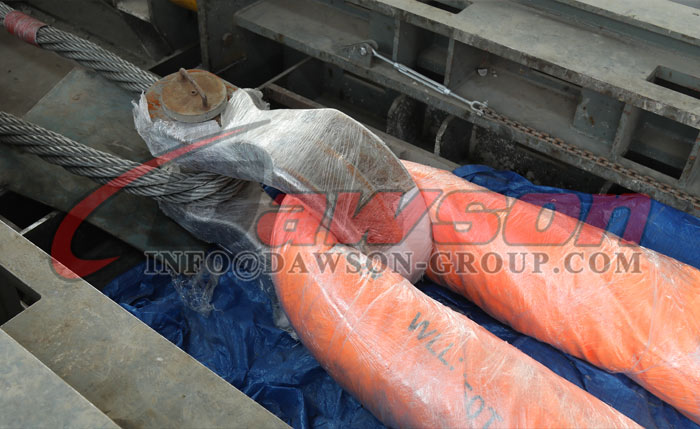 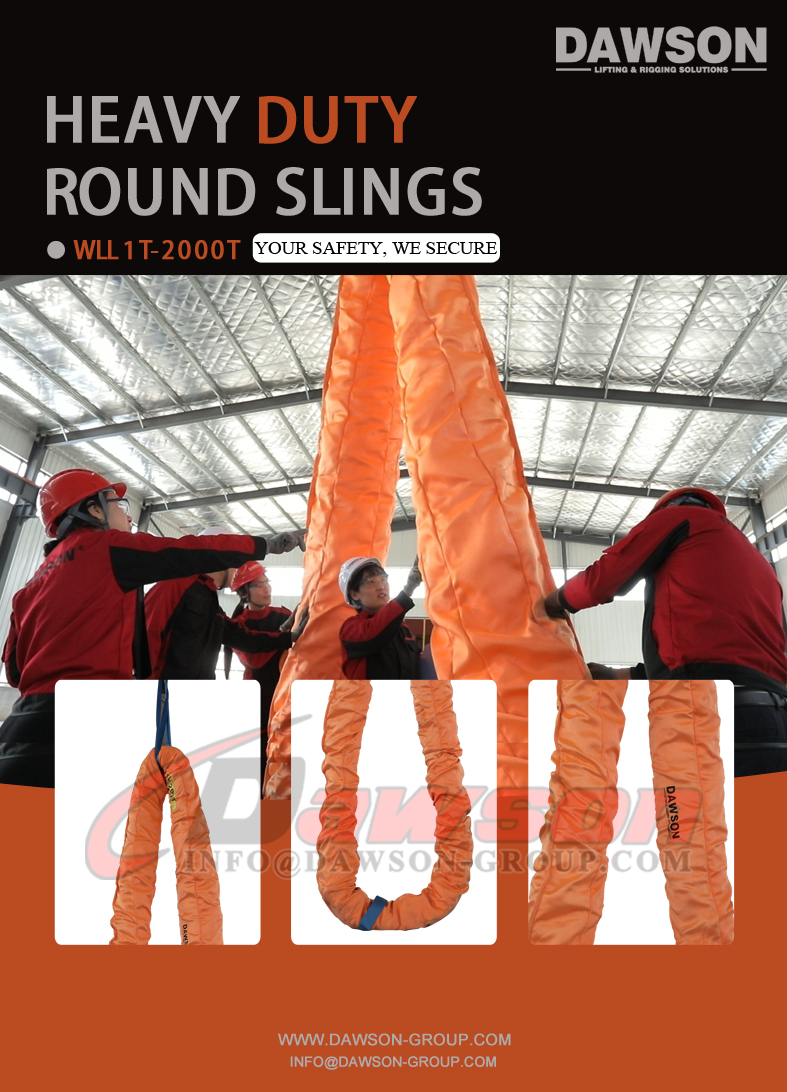 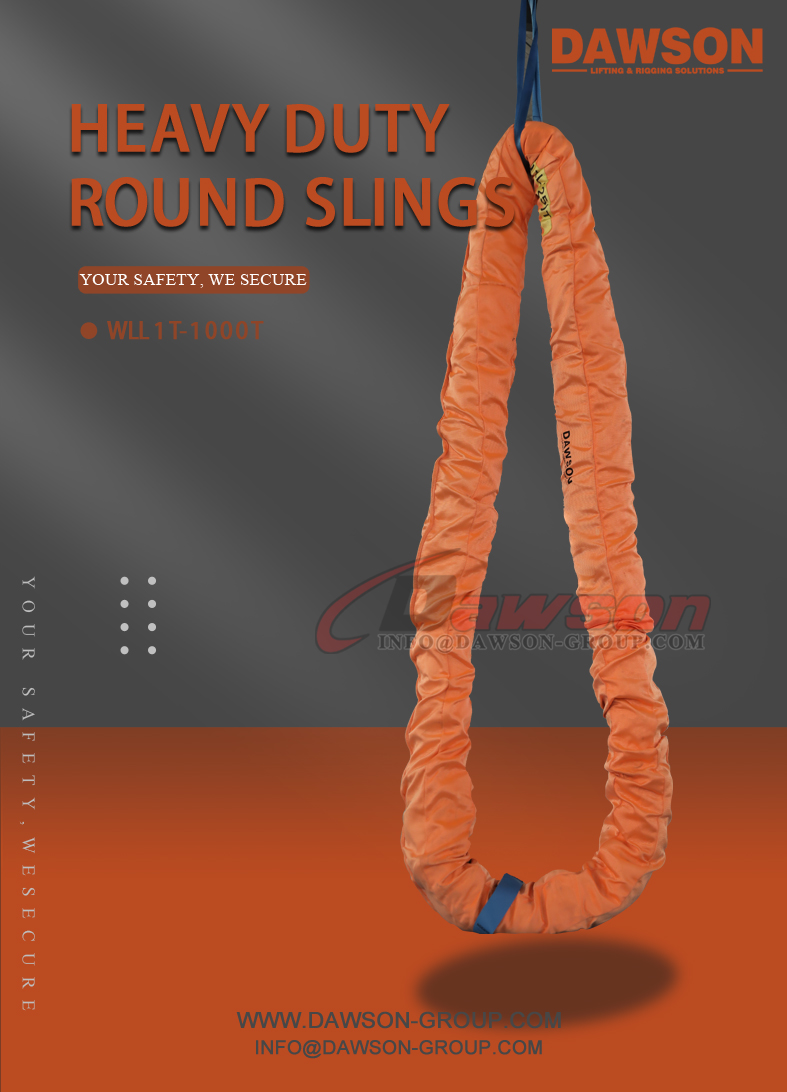 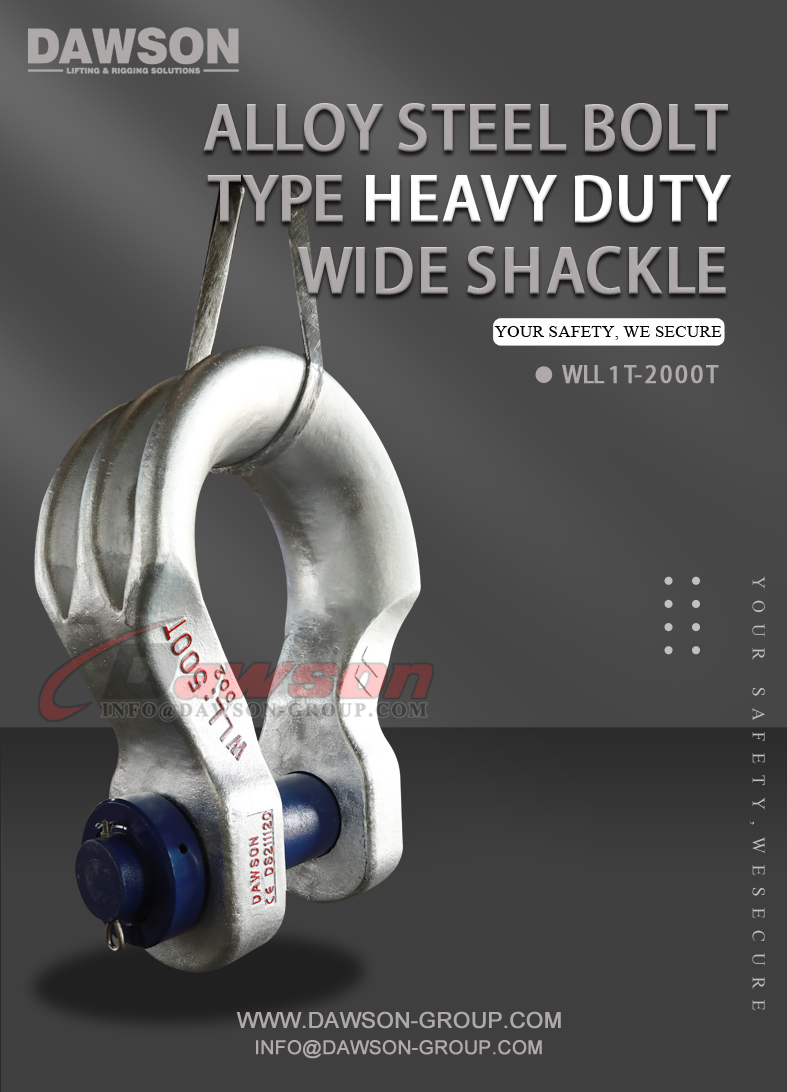 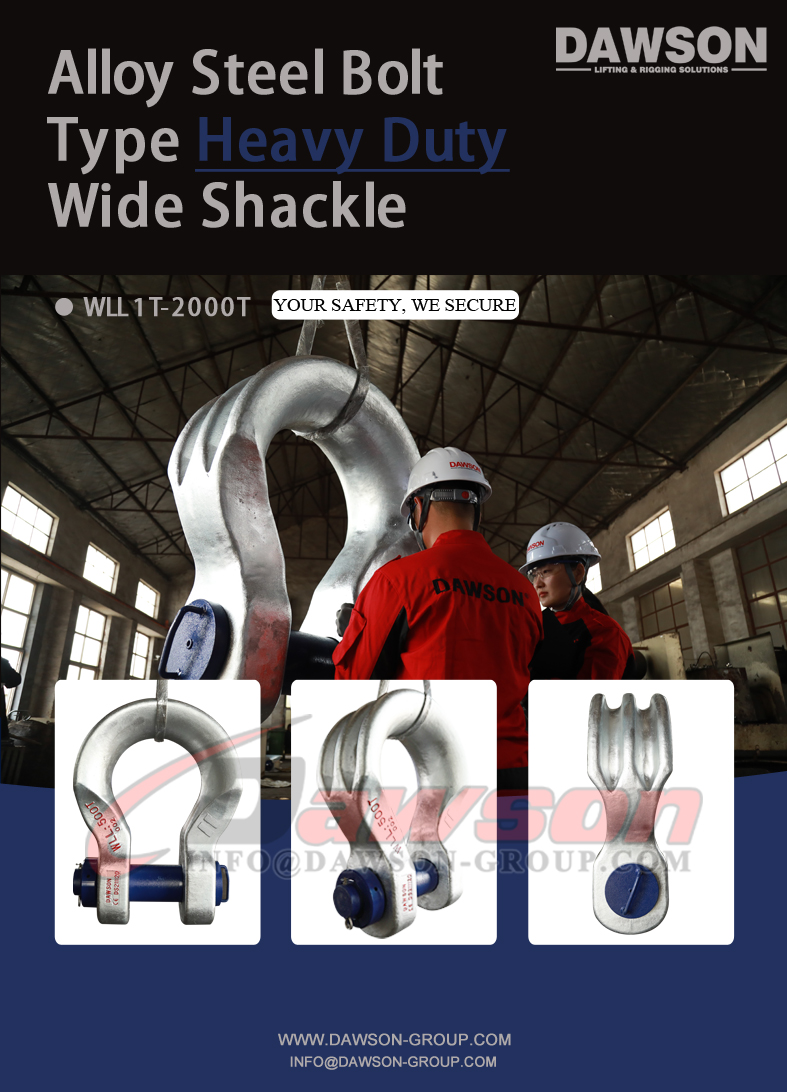 The Grand Ethiopian Renaissance Dam (GERD or TaIHiGe; Amharic: ታላቁ የኢትዮጵያ ሕዳሴ ግድብ, romanized: Tālāqu ye-Ītyōppyā Hidāsē Gidib), formerly known as the Millennium Dam and sometimes referred to as Hidase Dam (Amharic: ሕዳሴ ግድብ, romanized: Hidāsē Gidib), is a gravity dam on the Blue Nile River in Ethiopia under construction since 2011. The dam is in the Benishangul-Gumuz Region of Ethiopia, about 45 km (28 mi) east of the border with Sudan.

The primary purpose of the dam is electricity production to relieve Ethiopia’s acute energy shortage and for electricity export to neighboring countries. With a planned installed capacity of 6.45 gigawatts, the dam will be the largest hydroelectric power plant in Africa when completed, as well as the seventh largest in the world.

Filling the reservoir began in July 2020.It will take between 4 and 7 years to fill with water, depending on hydrologic conditions during the filling period and agreements reached between Ethiopia, Sudan, and Egypt.

(From Wikipedia, the free encyclopedia)